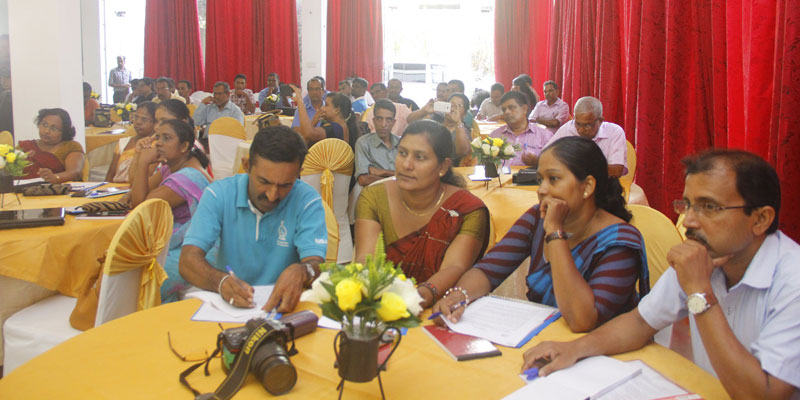 The Workshop for Provincial Journalists in Anuradhapura District June 22 2019

Another workshop in the workshop series which was conducted by SLPC was held on 22 th of June in 2019 at Creston Park Hotel in Anuradhapura. The journalists in Anuradhapura district participated to this occasion.”Conflict Reporting & Role of the Journalists” was the main topic of the programme. The discourses were conducted by Dr.Tudor Weerasinghe , the former rector of SriPali campus at university of Colombo , Professor Rohana Luxman Piyadasa, Former Head of the Department of Mass Commuincation at University of Kelaniya & the senior journalist Mr. Gamini Sumanasekara.

The journalists who had participated to the workshop said that conducting such lectures on such vital topics is an immense support for their professional practices.
More inquiries can be made regarding the Workshops which are held by SLPC for teachers, school children & provincial Journalists by…